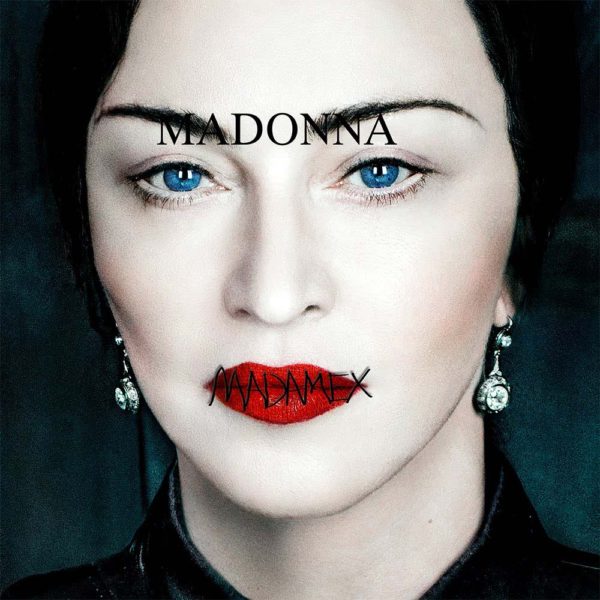 The concept of this album is around an alter ego called Madame X as the album. This is the description revealed by the artist herself: “Madame X is a secret agent. Traveling around the world. Changing identities. Fighting for freedom. Bringing light to dark places. She is a dancer. A professor. A head of state. A housekeeper. An equestrian. A prisoner. A student. A mother. A child. A teacher. A nun. A singer. A saint. A whore. The spy in the house of love”.

The album celebrates its long idyll with Latin music and culture throughout its career. ‘Madame X‘ was recorded for more than a year in Portugal, London, New York and Los Angeles, along with producers such as Mirwais, Mike Dean and Diplo. 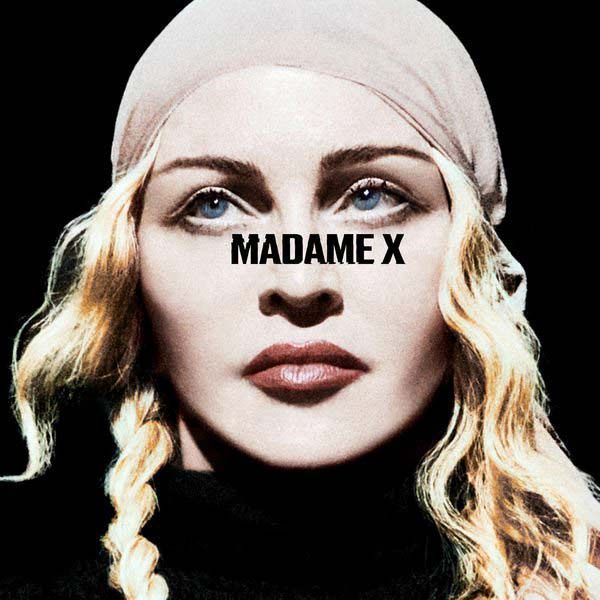 The first single is ‘Medellin’ with the collaboration of Colombian singer Maluma.