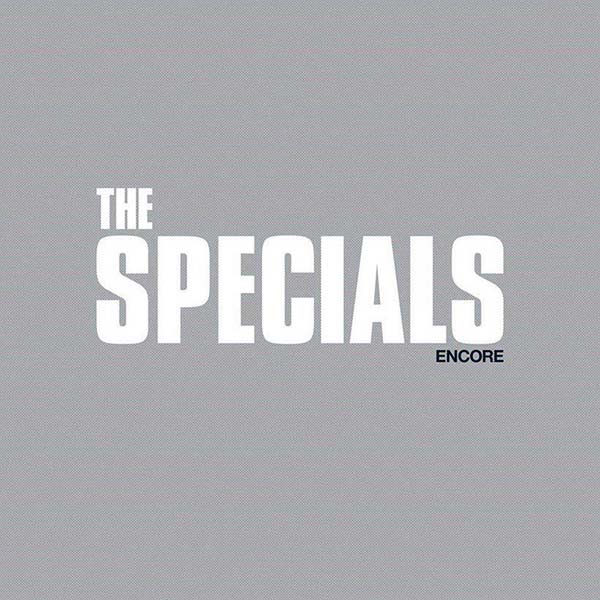 The Specials have won this week’s race for Number 1 on the Official Albums Chart.

After an intense week of in-store signings and promotion, the ska legends beat revived Noughties boyband Busted to the finishing line by just 1060 sales with Encore.

The Specials’ first album of new material in 37 years, Encore is their first ever UK Number 1 album, clocking up 89% physical sales and, coincidentally, it’s 39 years ago this week since their single Too Much Too Young topped the Official Singles Chart.

Busted are runners-up with Half Way There, their third album to reach Number 2 – 2002’s self-titled debut and 2003’s A Present For Everyone also just missed the top spot on the Official Albums Chart. 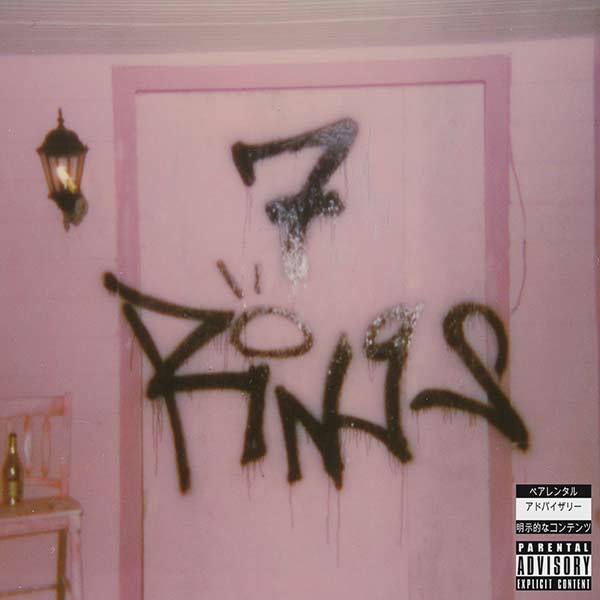 Meanwhile, Rising star Billie Eilish claims this week’s highest new entry on the Official Singles Chart as her latest track Bury A Friend debuts inside the Top 10. The song enters at Number 7 on the Top 40, the singer-songwriter’s highest charting track to date.

London singer Mabel continues to climb with her latest track Don’t Call Me Up, rising two places to Number 5 – her first Top 5 hit.