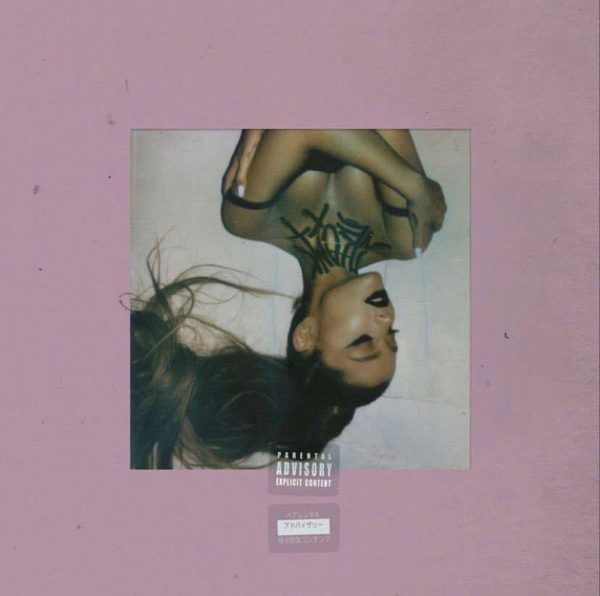 Ariana Grande’s Thank U, Next keeps leading the Official Albums Chart for a third week, holding off competition from The Greatest Showman.

Thank U, Next finishes 5,000 combined sales ahead of the cast recording, which takes second place after Hugh Jackman’s show-stopping performance of The Greatest Show at the BRITs 2019.

In addition, The 1975’s A Brief Inquiry Into Online Relationships returns to the Top 10 at 10, climbing 13 places. 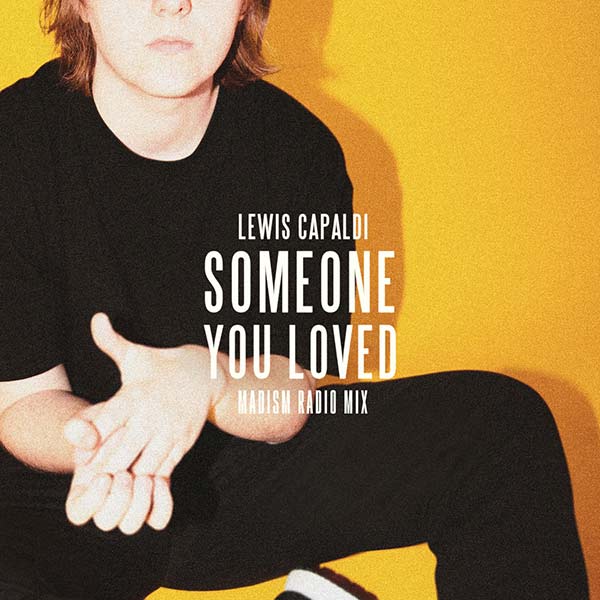 Lewis Capaldi claims his first Number 1 on this week’s Official Singles Chart with Someone You Loved. The song lifts from 3 to 1, logging 58,000 combined sales, including 6 million audio streams. ‘Someone You Loved’ first entered the Top 100 at Number 66 back in January and has steadily climbed over the past nine weeks.