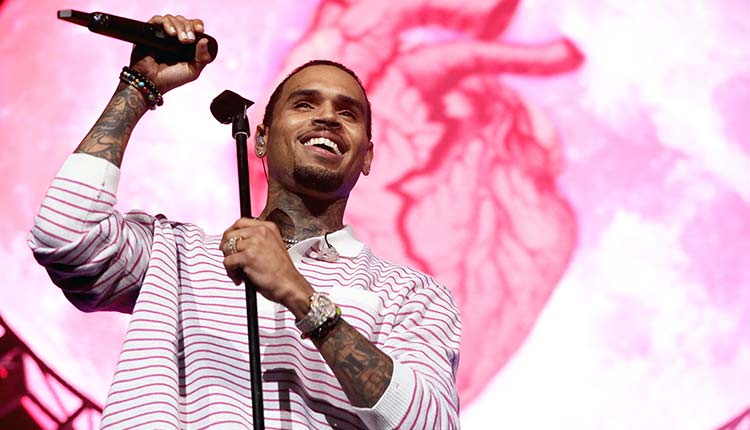 Chris Brown and Nicki Minaj have worked together again on a new promotional single, ‘Wobble Up’, which is now available on all digital platforms and streaming services. The track also features rapper G-Eazy.

Chris and Nicki previously worked together on the song ‘Love More’ which was included in the American singer’s album ‘X‘ (2014).

‘Wobble Up‘ is released as the first taste of Chris Brown’s next album, the successor to ‘Heartbreak on a Full Moon’ (2017). The single ‘Wobble Up’ has been written by Billie Calvin, Byron O Thomas, Chris Brown, Gerald Gillum, J.R. Rotem, Onika Tanya Maraj, Renetta Yemika Lowe and Theron Thomas, and produced by J.R. Rotem.